ST. CLOUD — Two people, believed to be professional couriers used by drug traffickers, have been charged after a traffic stop on Interstate 94 near Clearwater.

According to the charges filed in Stearns County District Court, 44-year-old Ana Pacheco-Rivera and 52-year-old Gabriel Sandoval were caught with 70 pounds of methamphetamine on Tuesday.

A trooper with the Minnesota State Patrol was told the two were from Oregon and had been traveling for several days to go shopping at the Mall of America. Court records show there was no luggage visible, only two dogs in the back seat.

During the conversation, the trooper learned Pacheco-Rivera lied about who the vehicle is registered to and a drug-sniffing dog was brought in to assist.

Records show the car had a hidden compartment containing 70 one-pound bags of methamphetamine valued at more than $400,000.

As the search continued, evidence uncovered several different names for the two.

Both suspects were booked into the Stearns County Jail where they’re awaiting their first court appearance.

KEEP READING: Here are the most popular baby names in every state

Using March 2019 data from the Social Security Administration, Stacker compiled a list of the most popular names in each of the 50 states and Washington D.C., according to their 2018 SSA rankings. The top five boy names and top five girl names are listed for each state, as well as the number of babies born in 2018 with that name. Historically common names like Michael only made the top five in three states, while the less common name Harper ranks in the top five for 22 states.

Curious what names are trending in your home state? Keep reading to see if your name made the top five — or to find inspiration for naming your baby.

Revv Up B2B Sales with these Digital Strategies 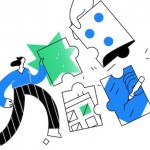 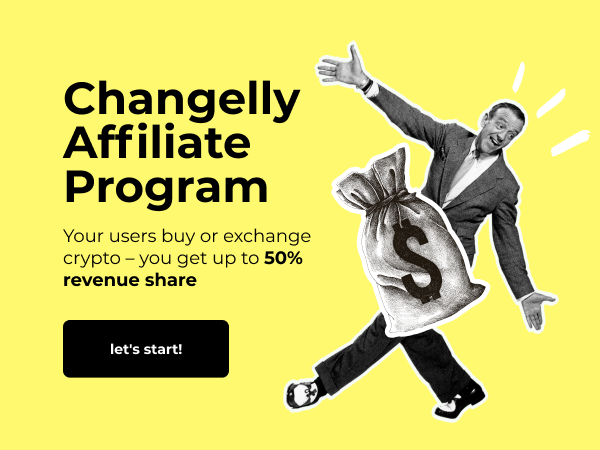 5 Ways to Get More Out of an Affiliate Program