Based in the UK, Apps4 Web Media has a number of predominantly sports betting assets in the UK, US and Italy, including US-facing affiliate website gamble-usa.com.

Apps4 Web Media is also licensed in seven states and is in the process of securing approval in a number of other states, with the aim of launching in these new markets before the end of the year.

It is a pleasure to have partnered with such a knowledgeable and dynamic team in Apps4 Web,: Sword Media found and chief executive said Stephen McBrinn said. They are an extremely ambitious team, exactly the type of people who we identified as potential partners when we began our acquisition journey almost 12 months ago.

It is the first major milestone in our aim to scale growth through acquisition. 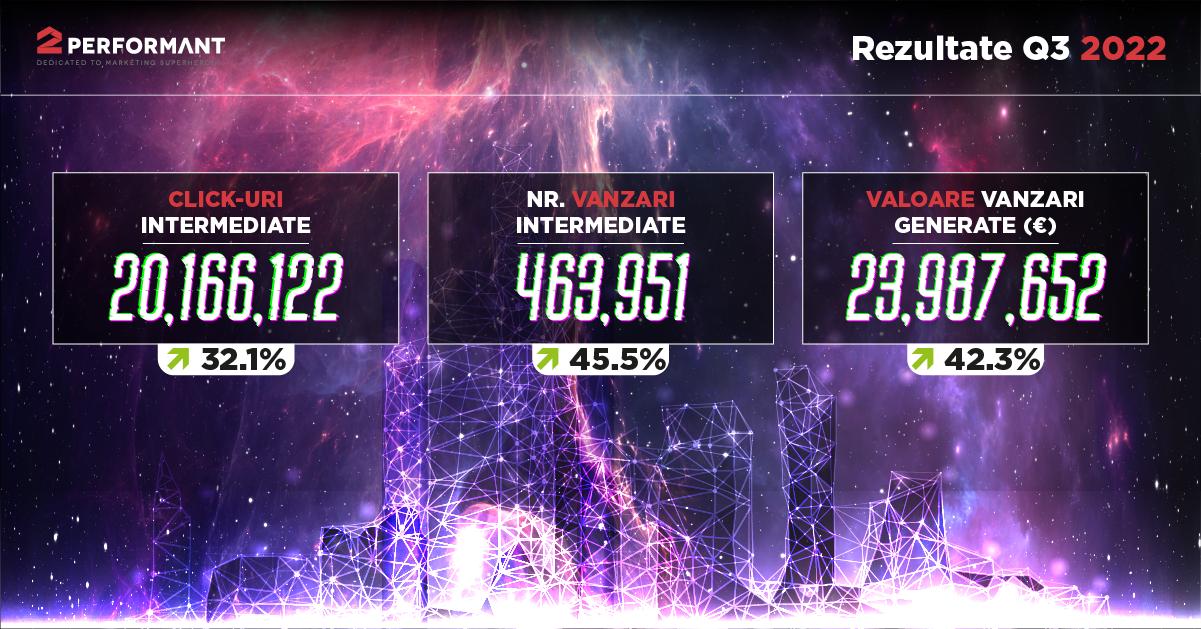 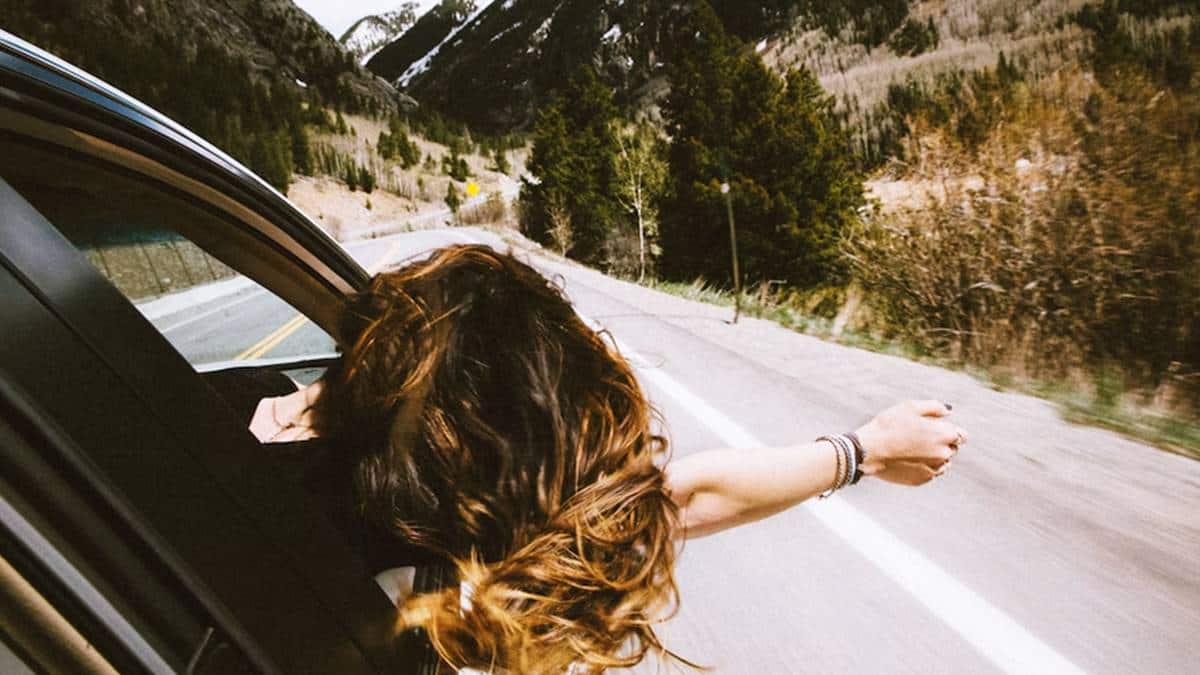