Luxury brokerage The Corcoran Group has been busy at work adding over a dozen affiliates to its Corcoran Affiliate Network since launching at the beginning of 2020, and now one of the brokerages key players who has helped the network grow to what it is today is getting a promotion.

Stephanie Anton, who joined the company in July 2020 as senior vice president of affiliate marketing and growth, will be moving up into the role of president of the Corcoran Affiliate Network as of January 1, 2022, the brokerage announced on Thursday.

Since joining Corcoran, Stephanie has been a valued member of our leadership team, Pamela Liebman, Corcoran president and CEO, said in a statement. With deep experience across franchise marketing and operations, Stephanie will be laser-focused on not only helping Corcoran grow our global network but also, and most importantly, helping our phenomenal affiliates grow in their local markets.

In her new role, Anton will lead franchise sales and teams across affiliate marketing, servicing, operations and finance. Corcoran has swept the U.S. and Caribbean since launching the affiliate network, and now the brand has more than 5,500 agents across more than 30 markets and 120 offices.

A press release from Corcoran noted that Antons focus in her new role, devoted solely to the franchise business, will help the network expand and develop even further in future years.

Corcoran is a brand that I truly love and I deeply believe in its differentiated value proposition, Anton said in a statement. I welcome the opportunity to continue building the brand both with the addition of new markets and through the expansion of current affiliates. 2022 is already shaping up to be another exciting year as we look forward to welcoming some impressive new markets next year and beyond.

Prior to joining Corcoran, Anton spent several years building an impressive resume of marketing-related roles at different real estate brokerages. Immediately before working at Corcoran, Anton was president of Luxury Portfolio International, the luxury division of Leading Real Estate Companies of the World. Before that role, she was vice president of marketing for Chicago-area brokerage Koenig & Strey GMAC Home Services.

While serving in her current position at Corcoran, Anton has also been serving as managing director of global services for Realogy Franchise Group. As part of her transition into the new role at Corcoran Affiliate Network, Realogys Global Services leaders will now directly report to their respective brands, rather than Anton, as she transitions out of the Realogy role.

Antons accolades include making Swanepoels Power 200 list and Luxury Dailys Luxury Women to Watch list. In addition, shes been named Marketer of the Year by the National Association of Women in Real Estate Businesses (NAWRB).

Correction: An earlier version of this story had a typo that stated Corcoran was located in 120 markets the brokerage is located in about 30 markets with about 120 offices.

How To Make Money Without a Job: 16 Epic Ways! 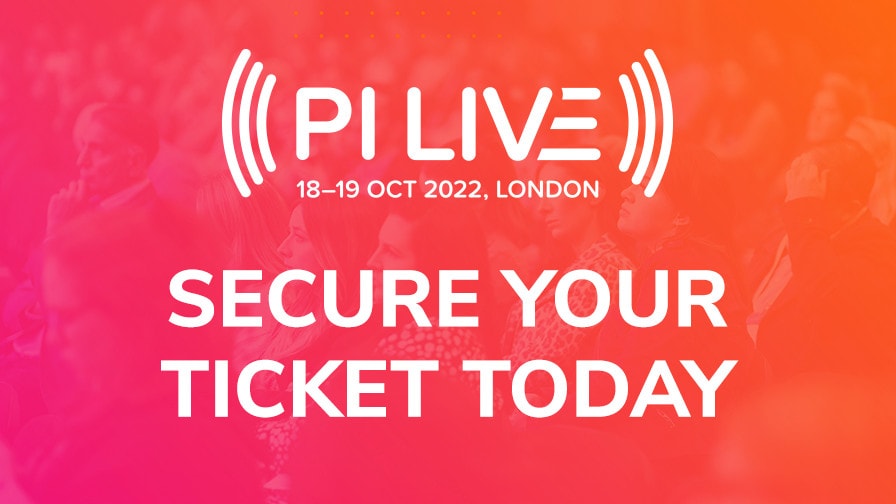 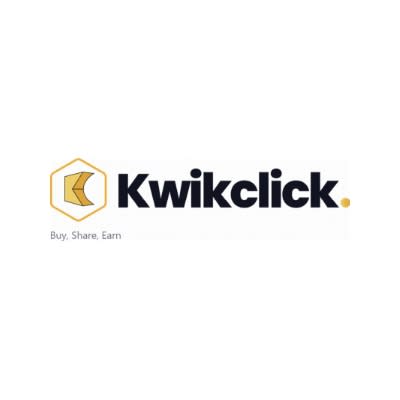 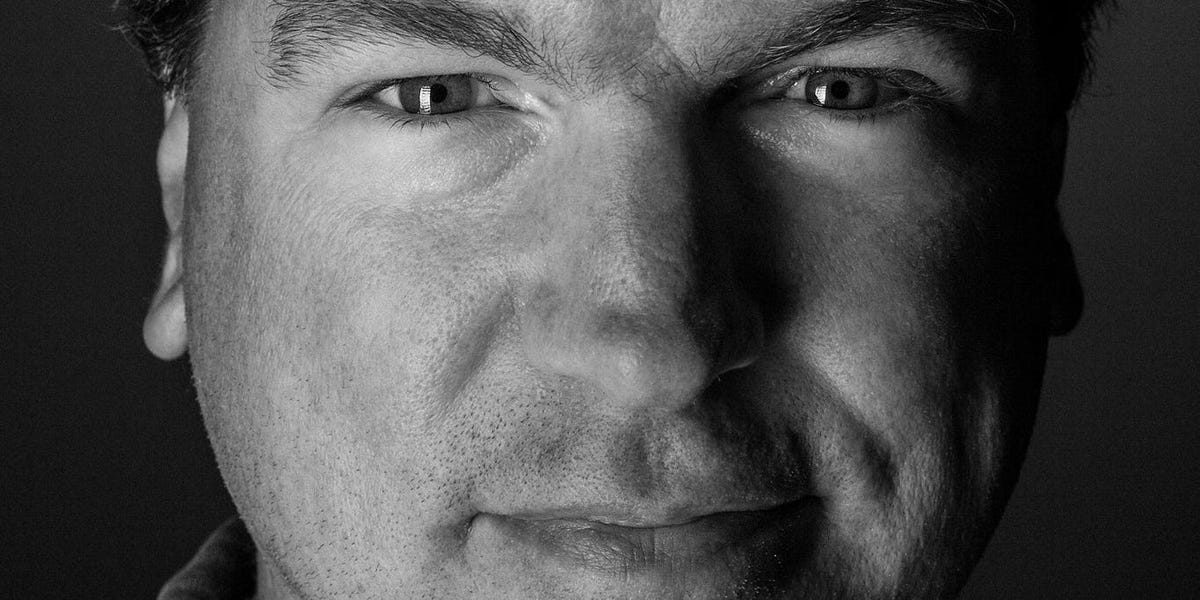