Crypto exchange Coinbase has lowered how much it pays some social-media influencers who drive sign ups to the platform, according to emails sent to two creators and shared with Insider.

“Due to market conditions, we are reducing payouts on the program to ensure we remaining profitable,” both emails said.

The two personal-finance influencers were offered different terms by Coinbase, but both were substantially lower than previous payment schemes for its affiliate program. The influencers requested anonymity in order to speak freely, but their identities are known to Insider.

Here’s what Coinbase offered, according to the emails:

Coinbase declined to comment on the change in commission rates.

Many influencers earn revenue from affiliate marketing, in which creators make money by driving sales or sign ups to a platform. In 2021, promoting a fintech or crypto app became a top stream of income for many personal-finance influencers.

The reductions in rates come at a time when Coinbase is reeling from the crypto crash.

On June 14, Coinbase CEO Brian Armstrong announced in a blog post that the company was laying off 18% of its staff, or roughly 1,100 employees.

In a recent report, some Coinbase employees who were laid off told Insider that spending habits, from Super Bowl ads to sky-high salaries, were to blame for the layoffs. For instance, the company spent an estimated $14 million on its Superbowl commercial that consisted of a QR code bouncing around the screen like a DVD screensaver.

A Step-by-Step Guide to Your First Affiliate Marketing Campaign 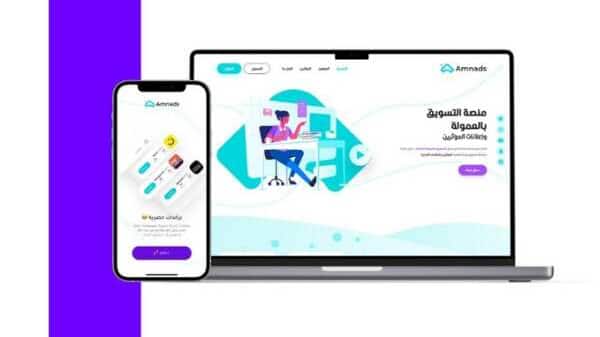 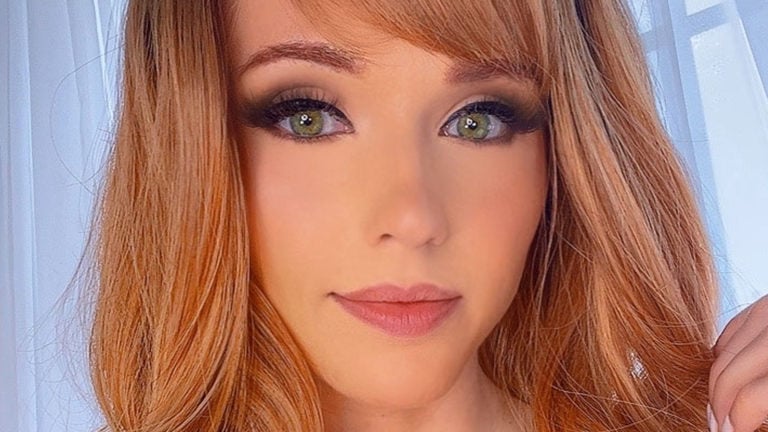 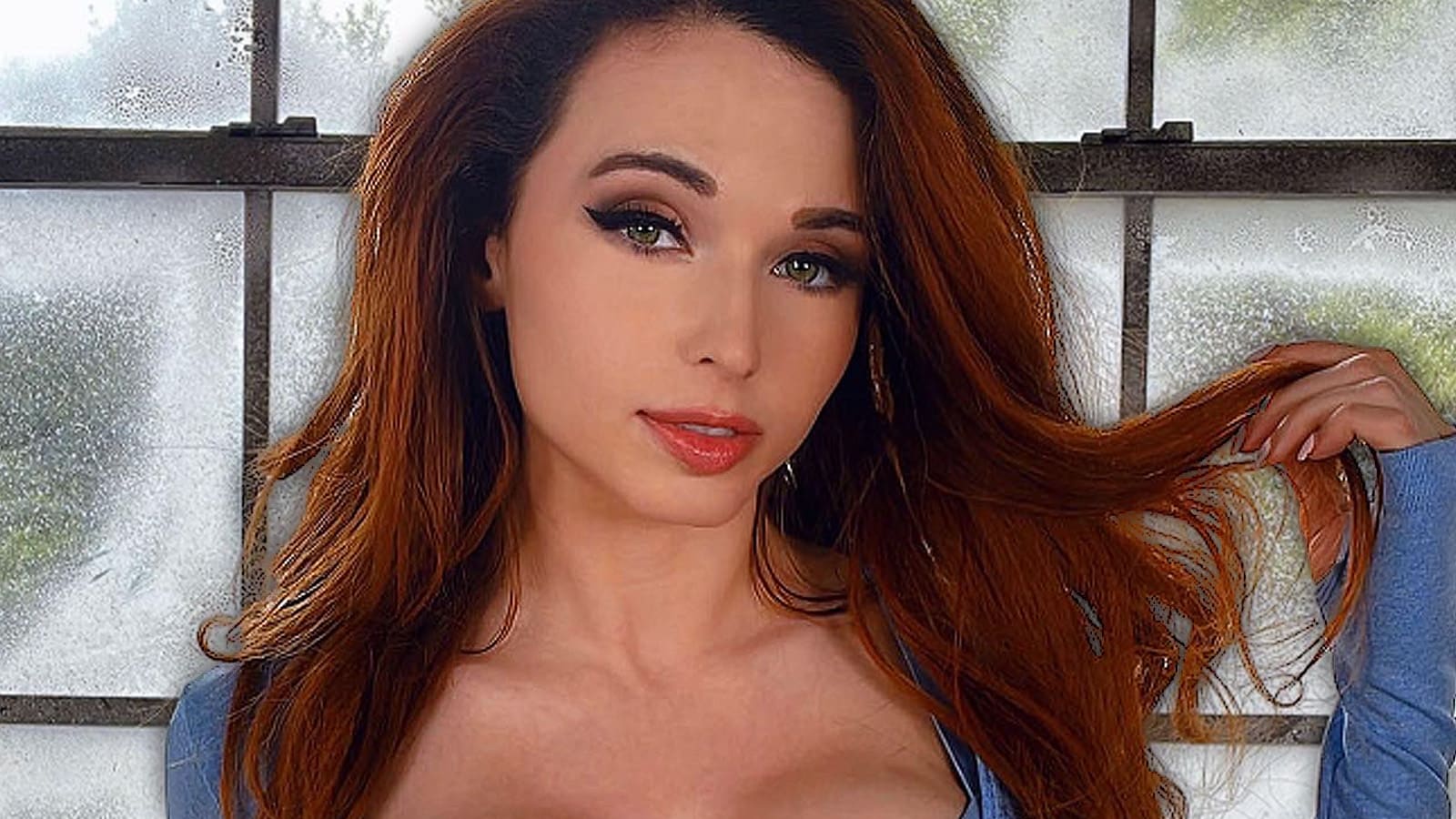