The data is part of a broader, on-going study by CHEQ, looking at fake traffic across over 50,000 websites, deploying over 2,000 cybersecurity tests on ever site visit to validate its authenticity. The research uncovered a wide array of bots and human-malicious traffic being driven by affiliate partners – including botnets, click farms and automation tools.

“Affiliate marketing has unfortunately become synonymous with fraud and fake traffic” said Guy Tytunovich, Founder and CEO of CHEQ. “We’re seeing click fraud and cookie stuffing schemes, as well as transaction and chargeback fraud, all becoming extremely prevalent within affiliate programs, especially large ones” he continued. “It’s no longer a question of ‘do I have fraud’, it’s only a question of how much”.

The data was released on the heels of discussions around bots and fake users in social media, namely surrounding the halting of Elon Musk’s Twitter takeover bid, due to a dispute over the rate of bot activity on the platform. Earlier this year, PayPal also took a hit, after it had admitted to uncovering 4.5 million fake accounts in its systems.

CHEQ is the global leader in Go-to-Market Security, trusted by over 12,000 customers to secure their marketing funnels, sales pipelines, website, data and analytics from bots and fake users. The company, which was founded in 2016, holds offices in NY, Miami, Tokyo and Tel-Aviv. 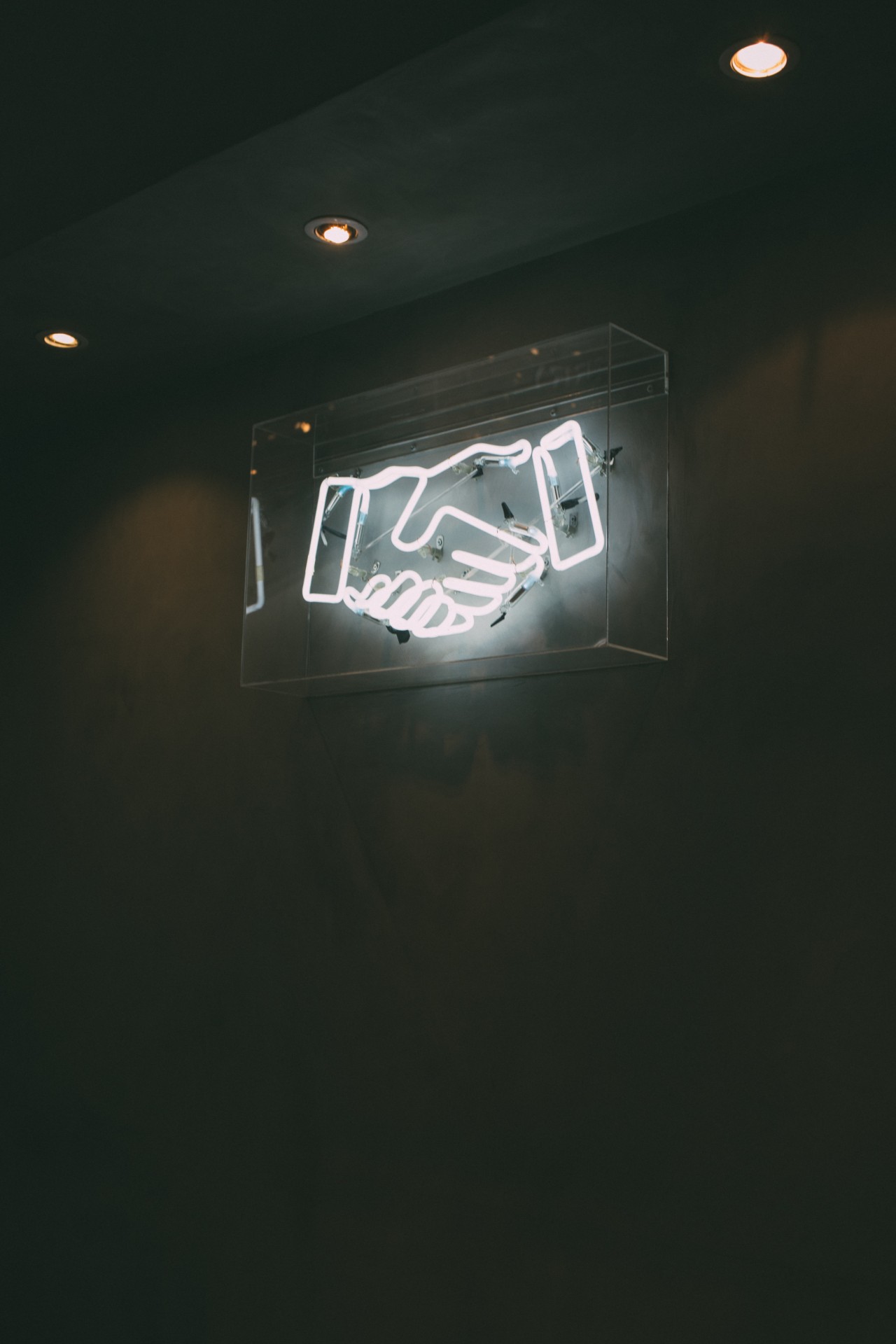 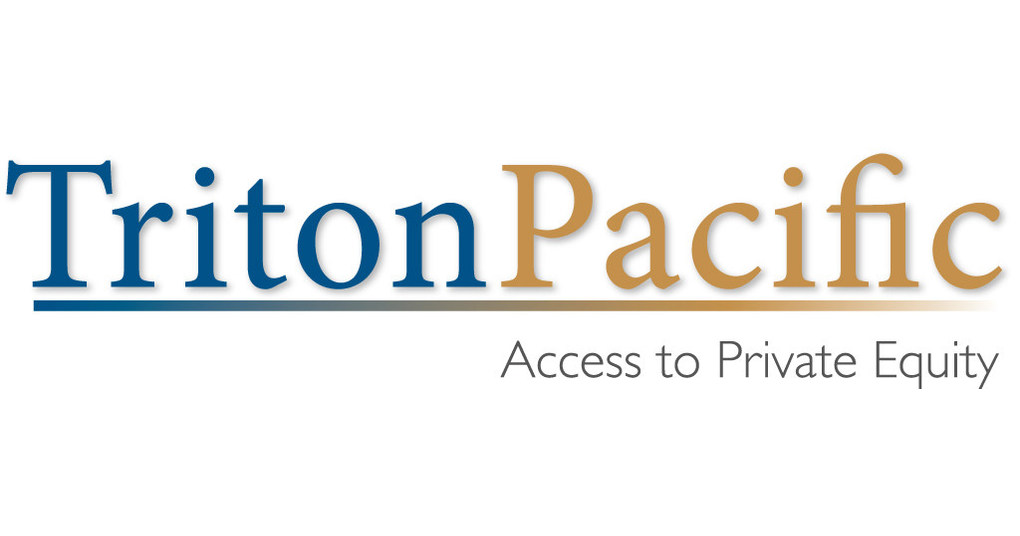