Affiliate marketing business Acroud said new acquisitions helped drive revenue up 113.8% year-on-year in its 2021 financial year, though costs associated with these purchases led to a drop in net profit.

Acroud made a number of purchases throughout the year includingPower Media Group in January, which in turn allowed it to offer software-as-a-service (SaaS), as well asaffiliate business TheGamblingCabin in April.

However, towards the end of the year, Acroud revealed that it was to lay off around 20 staff as it pivots to a more software-driven business model, in a move it said would cut outgoings by approximately 1.2m in 2022.

Taking a closer look at costs for the year, personnel expenses were up 21.6% year-on-year to 4.5m. However, the main outgoing for Acroud was other external expenses, many of which were associated with its acquisitions, with these costs hiking 333.3% to 16.9m.

In terms of the fourth quarter, revenue for the three months to 31 December was 160.0% higher at 6.5m, a new record for the business. Breaking this down, Acroud said its igaming segment contributed 2.7m to the revenue total, while its new SaaS business generated 3.8m.

After multiple acquisitions, we have taken a big step towards becoming a more software-driven affiliate and have successfully executed cost synergies with the launch of our efficiency programme, Acroud president and chief executive Robert Andersson said.

This means that we are able to do more with fewer people. We expect to see the significant effects on EBITDA levels from this programme in 2022 and onwards.

Admittedly Acroud has had some challenges over the last few years, but with bold plans and projects being implemented since Q4 21, and with the great team we have now in place, 2022 will be a bright year for us. 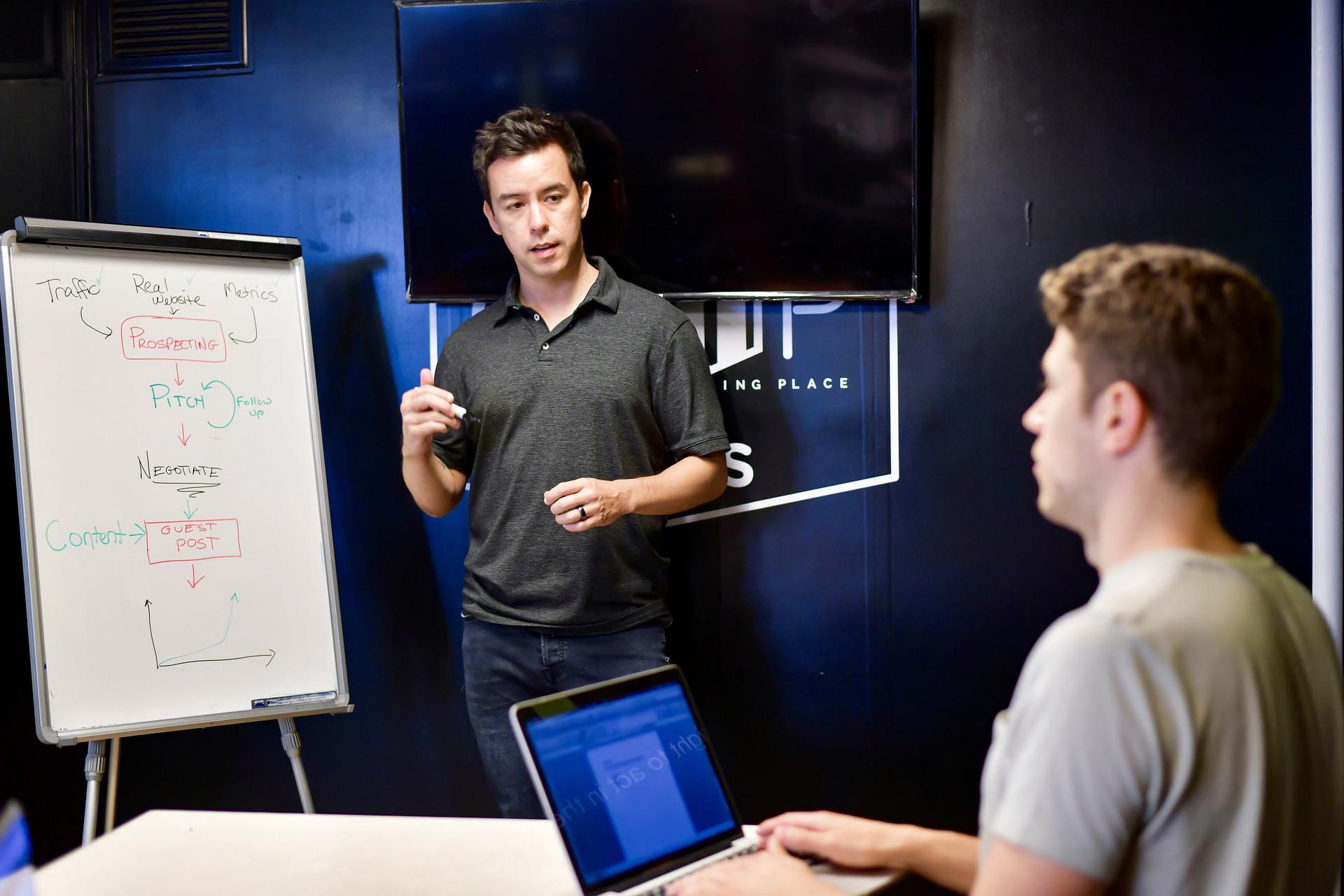 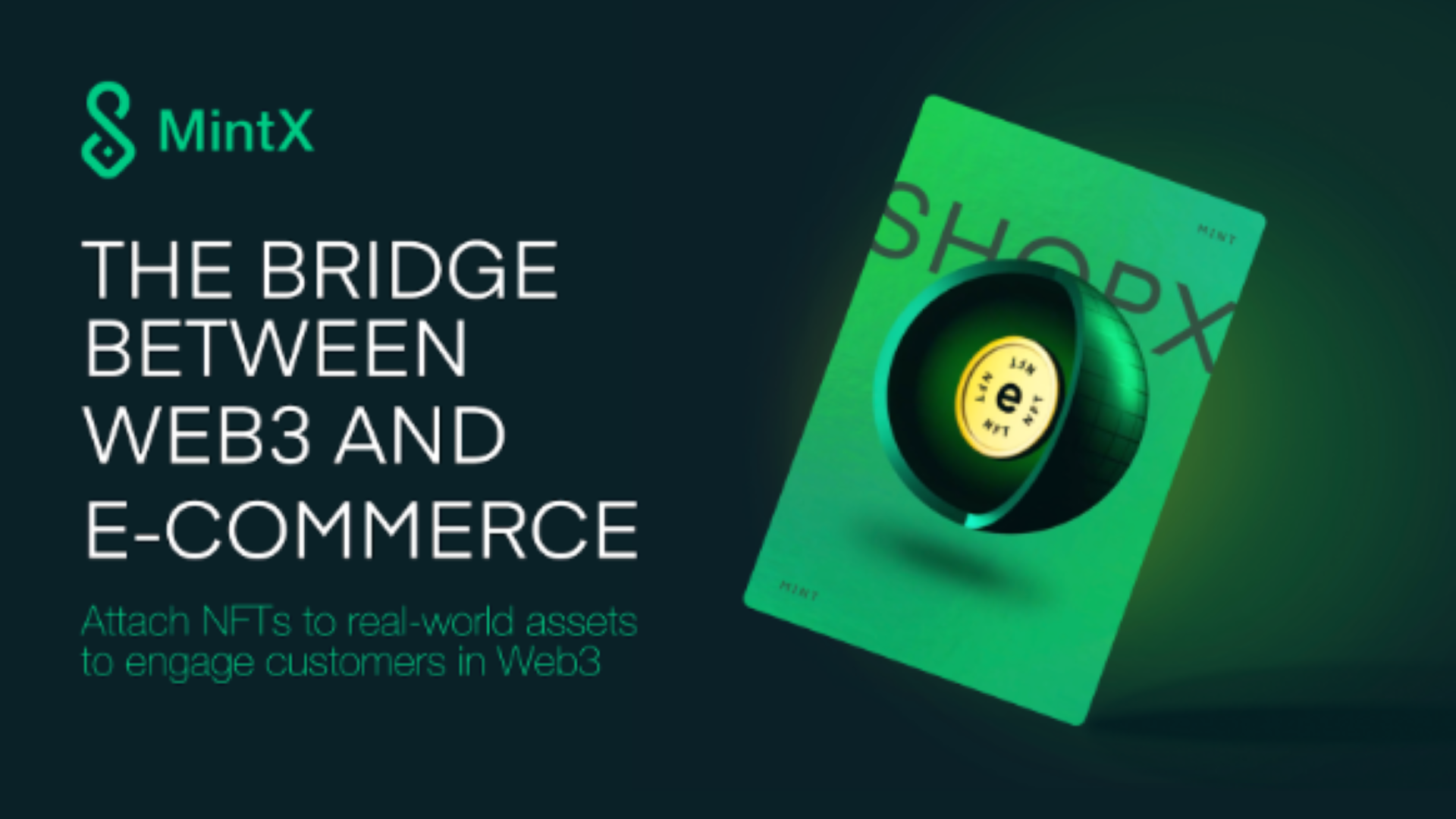 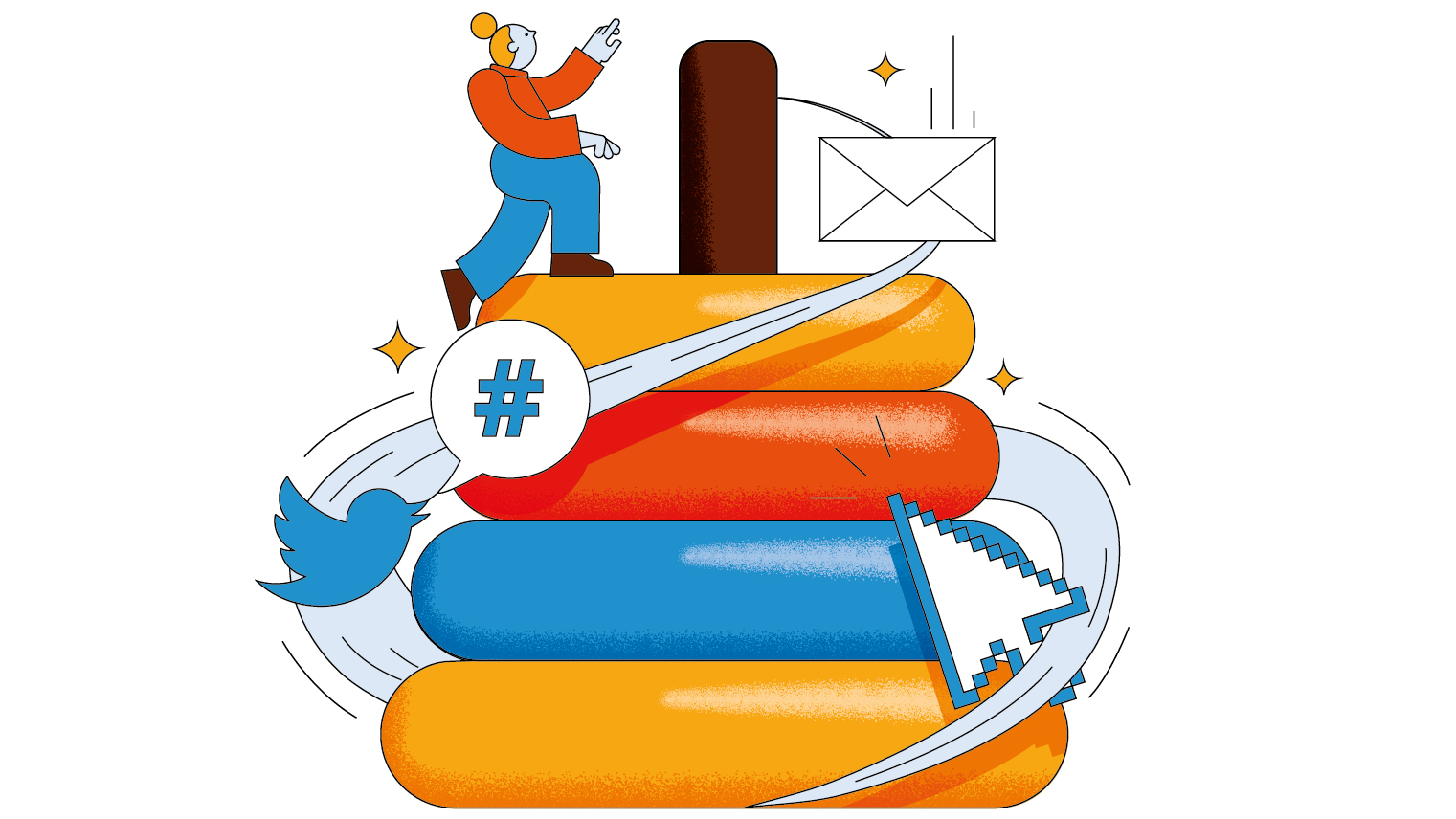